Skipper Burns has worked with clay over many years. During that time, he trained with multiple instructors and did research in the well-known pottery centers of Seagrove, North Carolina, and North Georgia. A collector of pottery, he studied the forms of both functional and art pottery.  His specialty is creating hand-formed containers for floral designers. Designs with his containers have appeared in several publications including a calendar by the Ikebana Association of Brazil. When Burns is not in his pottery studio in Griffin, Georgia, he is volunteering in his community most often with the Rotary Club of Griffin and the Griffin First United Methodist Church. Skipper is the husband of Anna Burns. 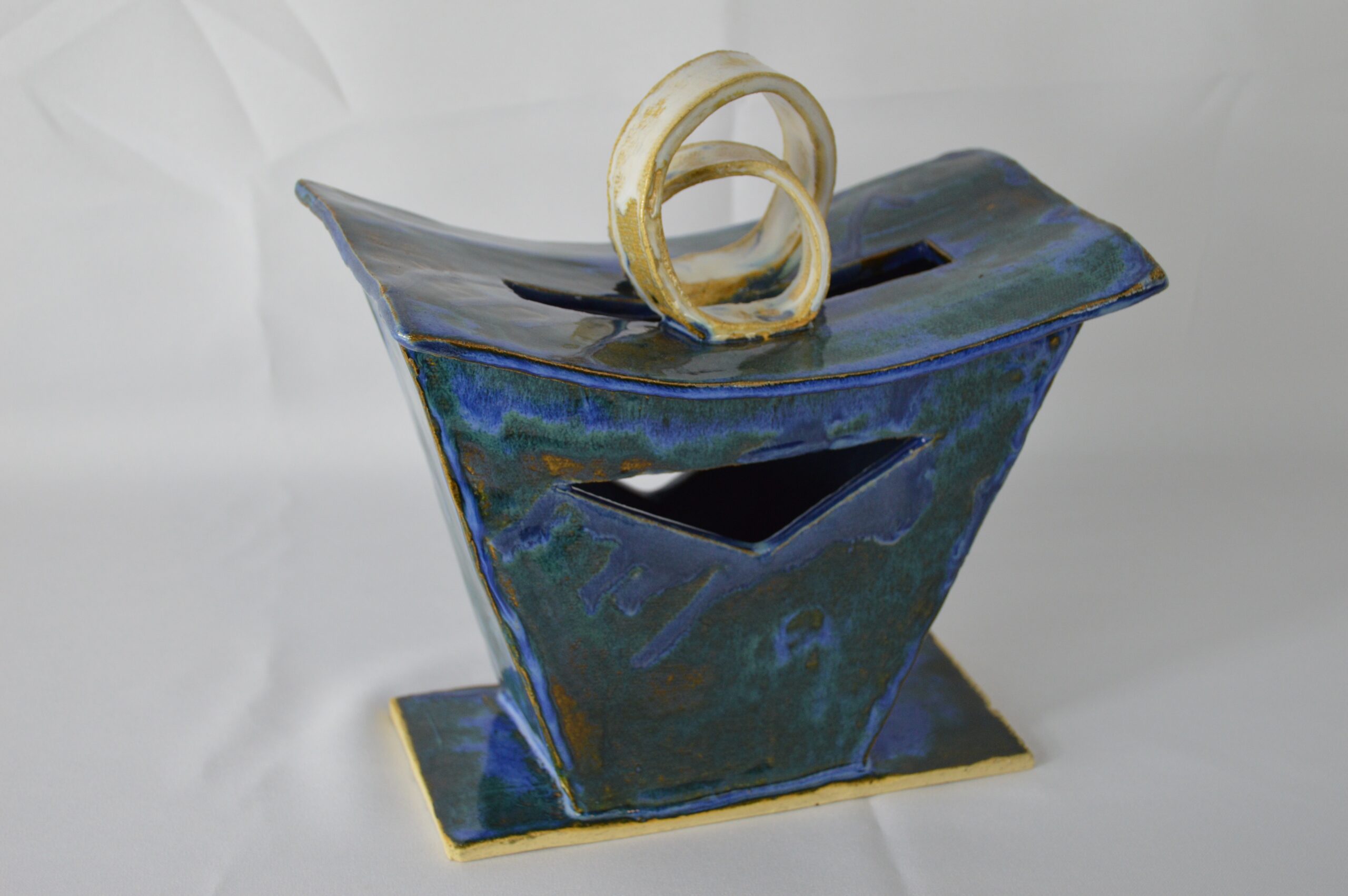 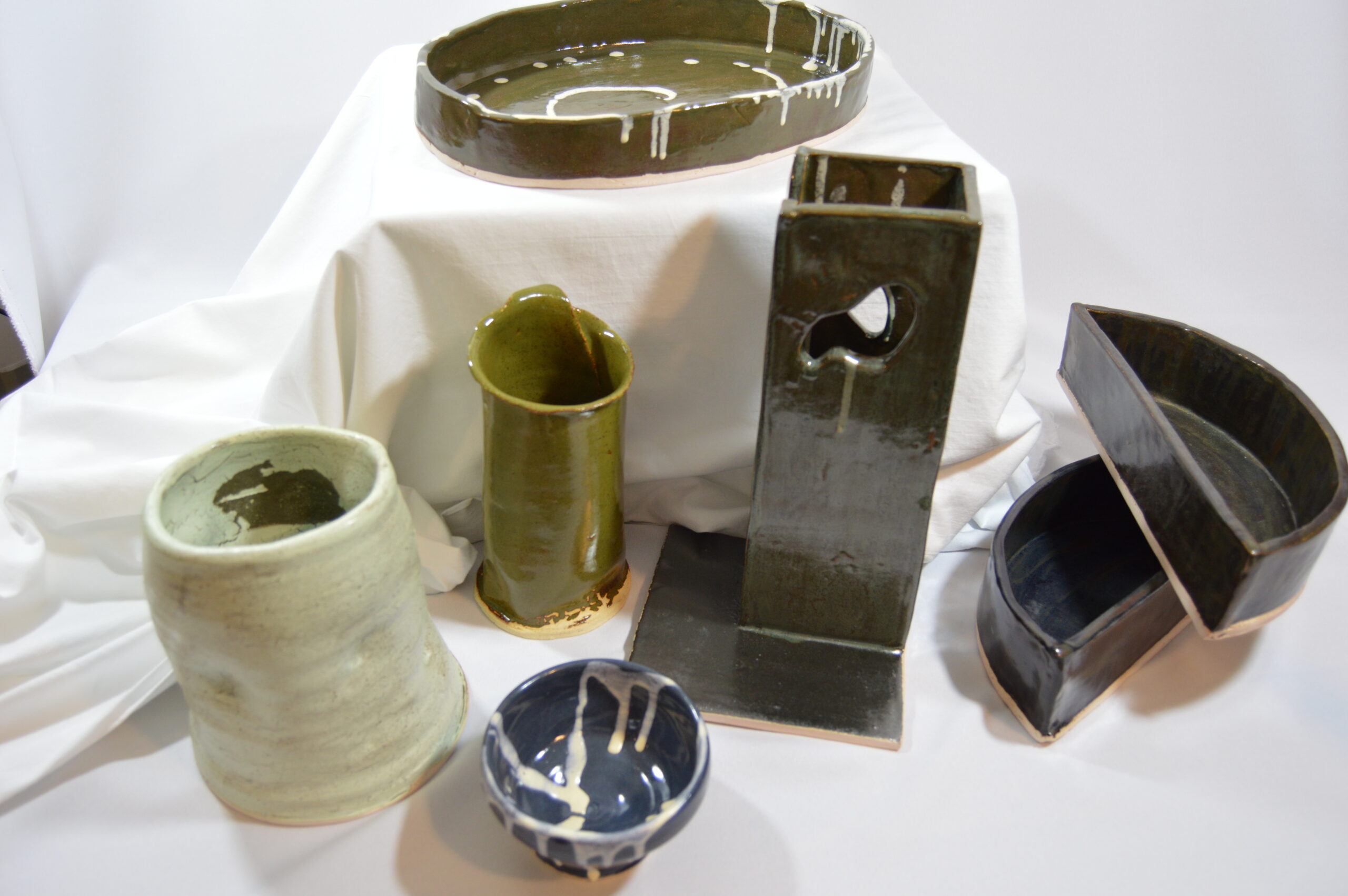 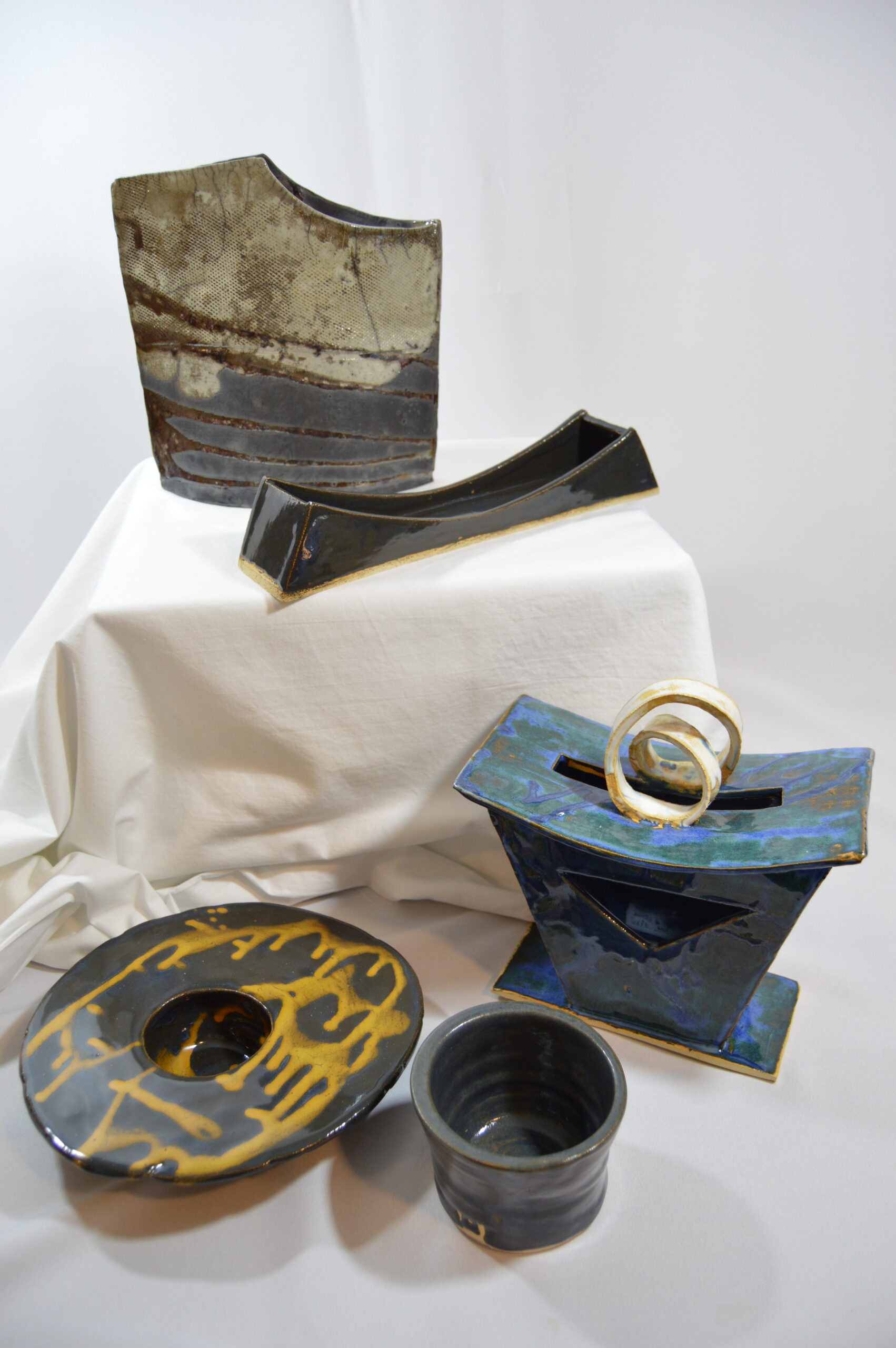 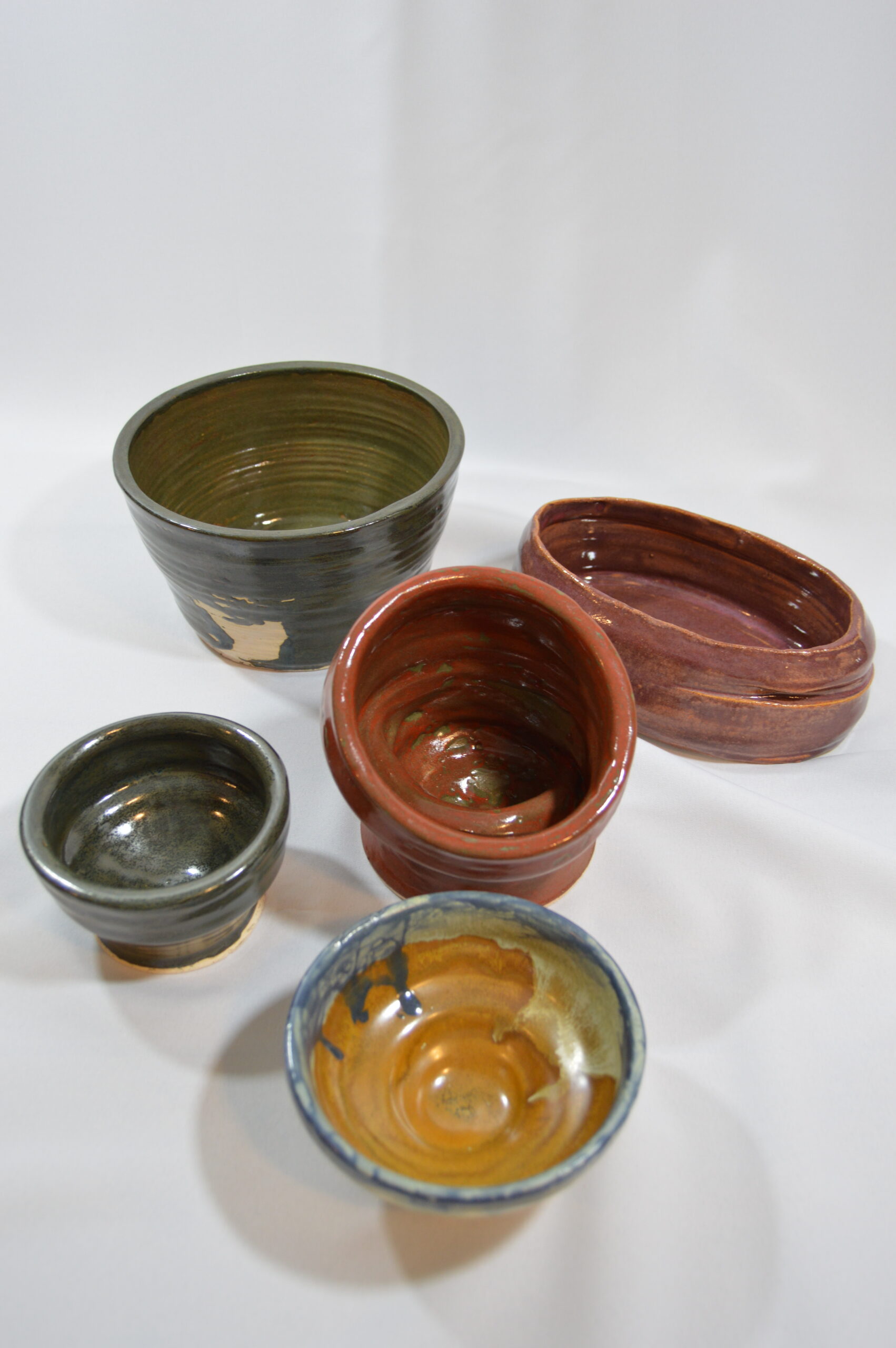 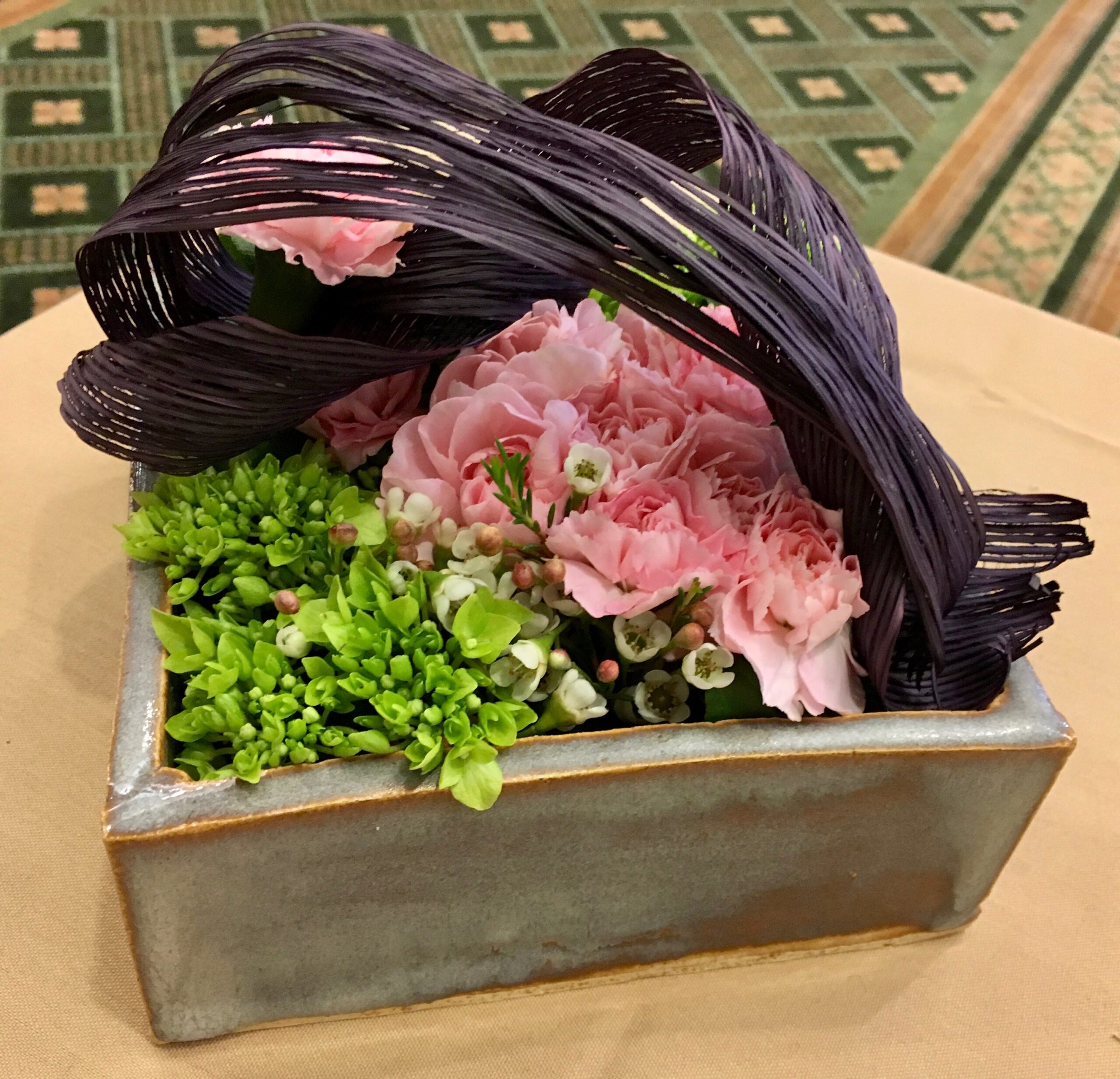 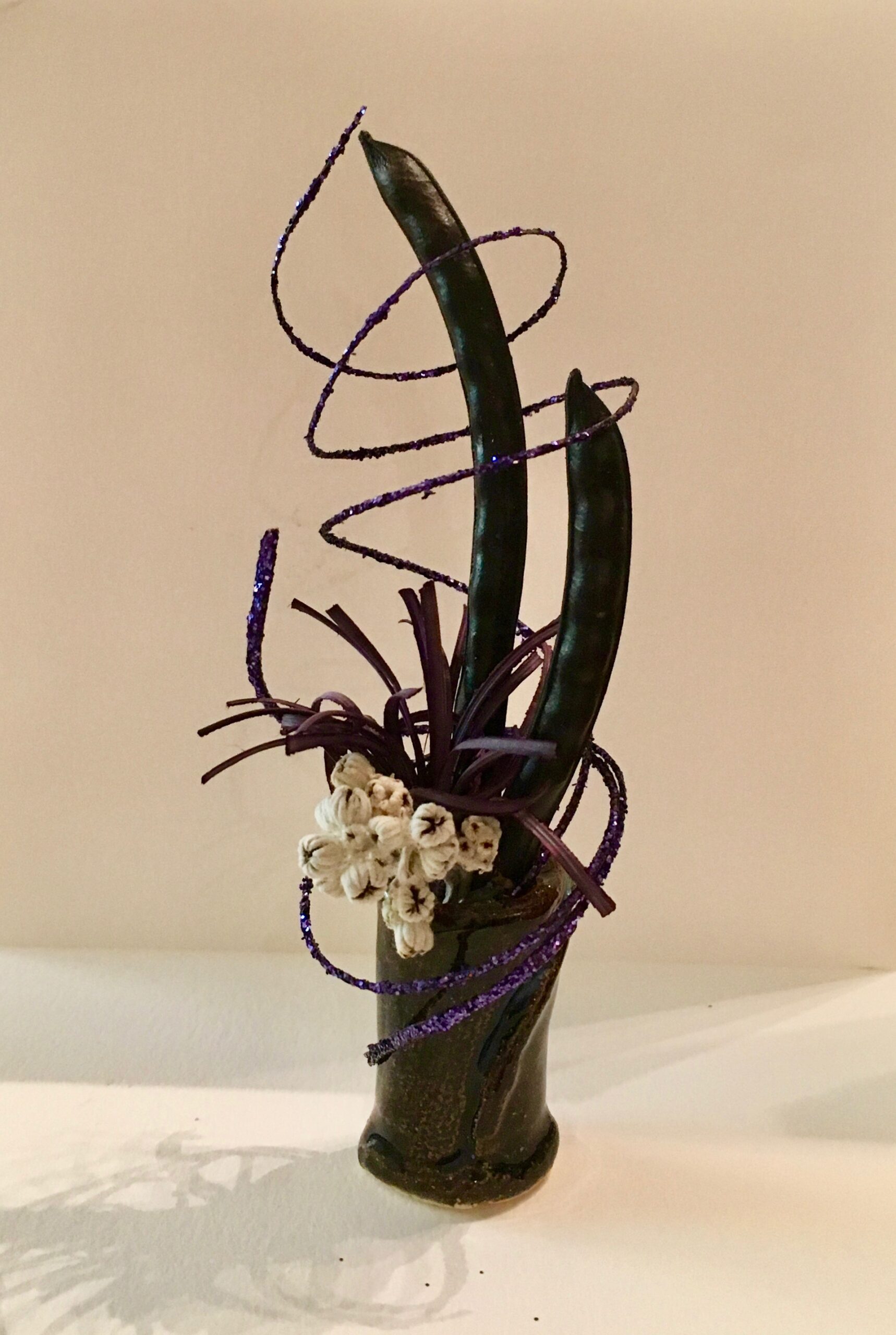 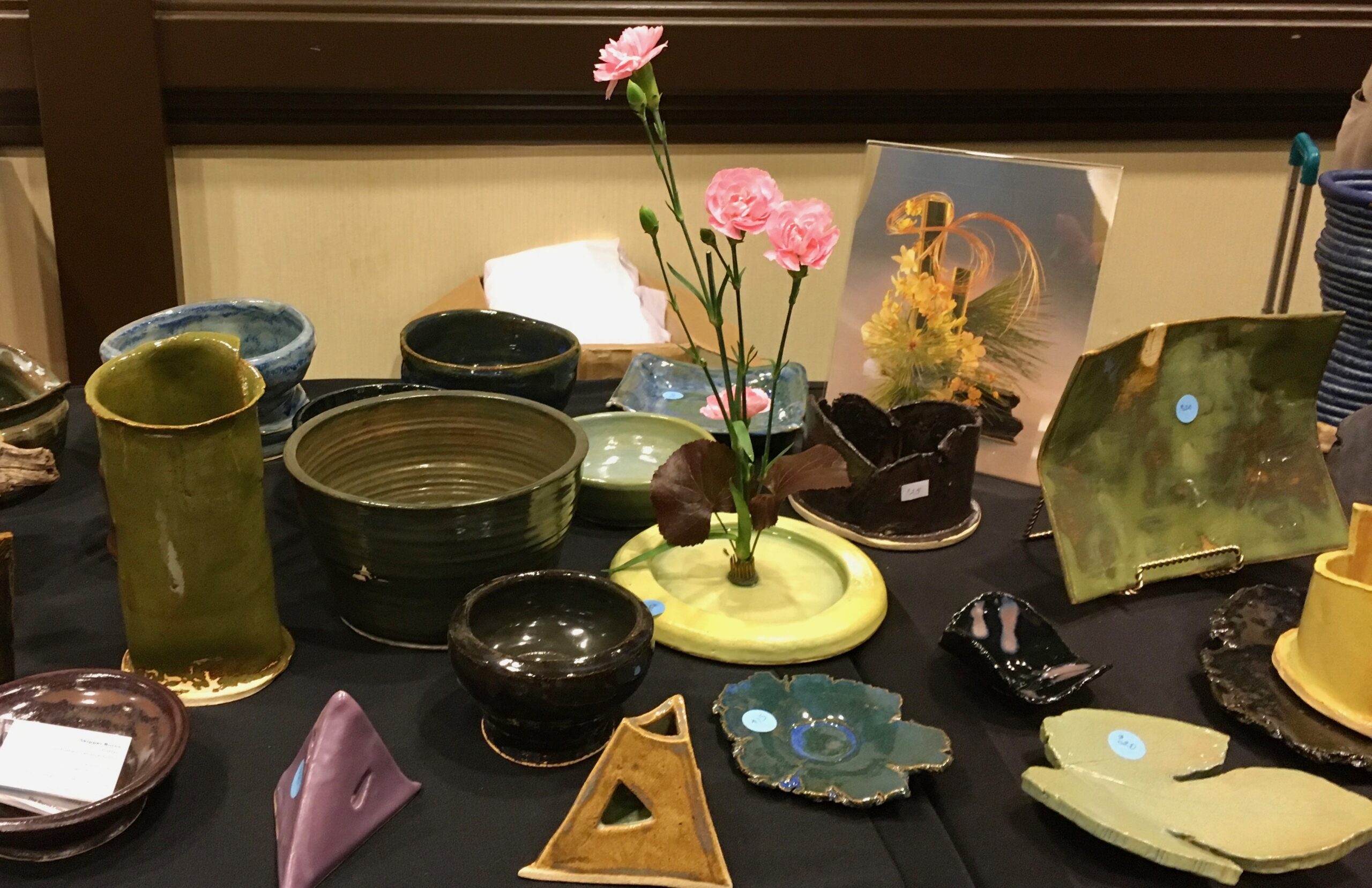 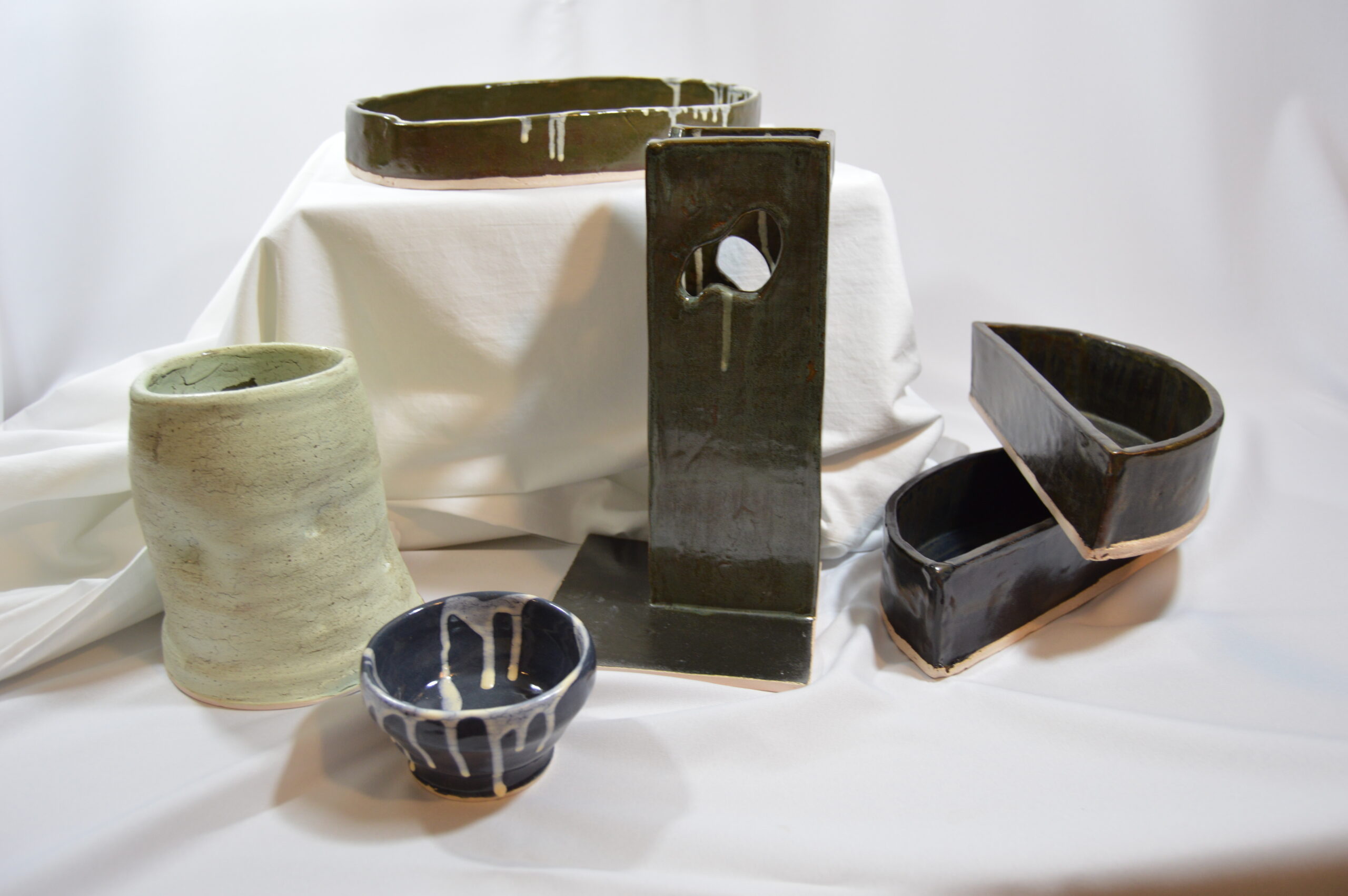 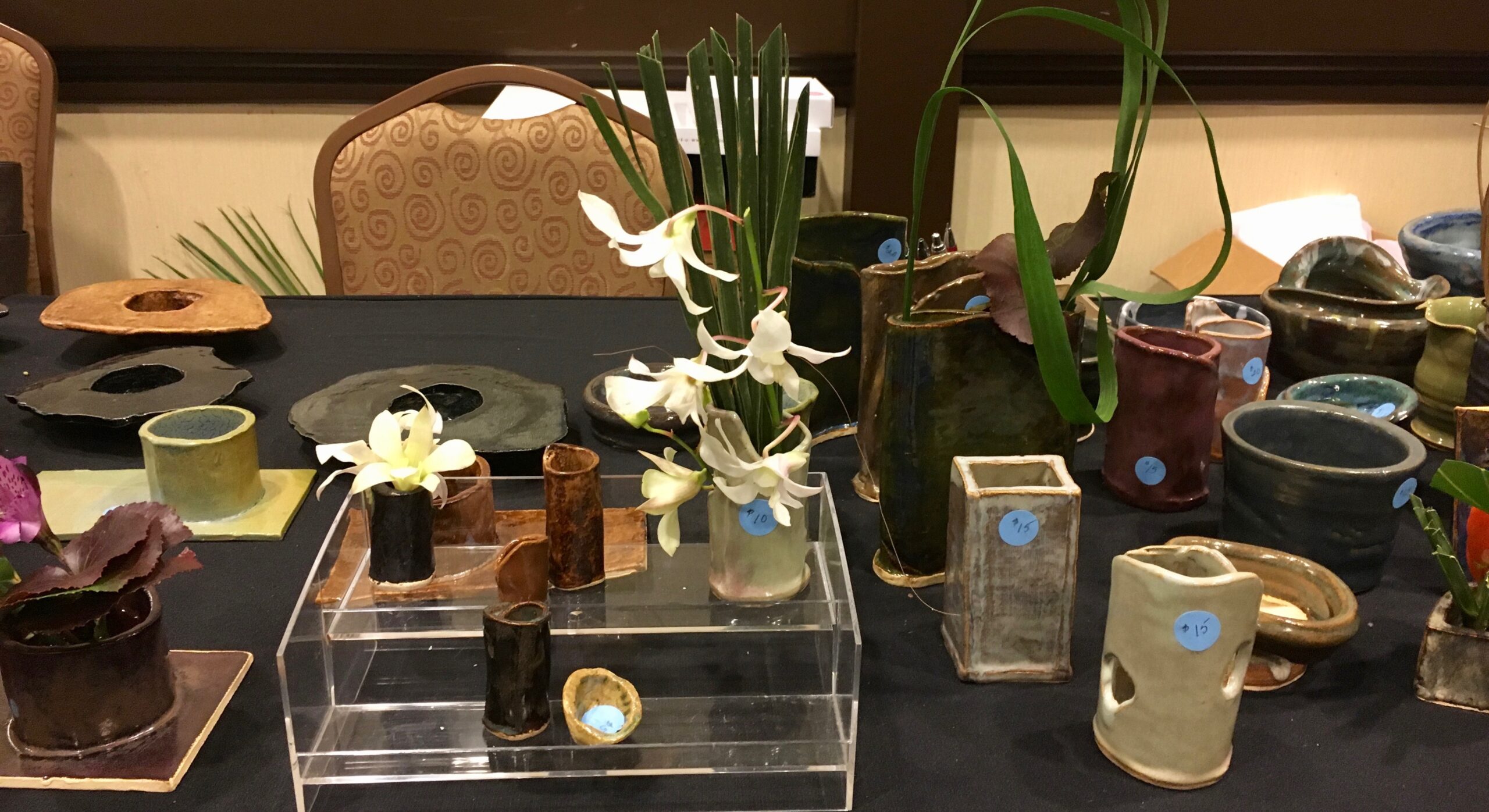 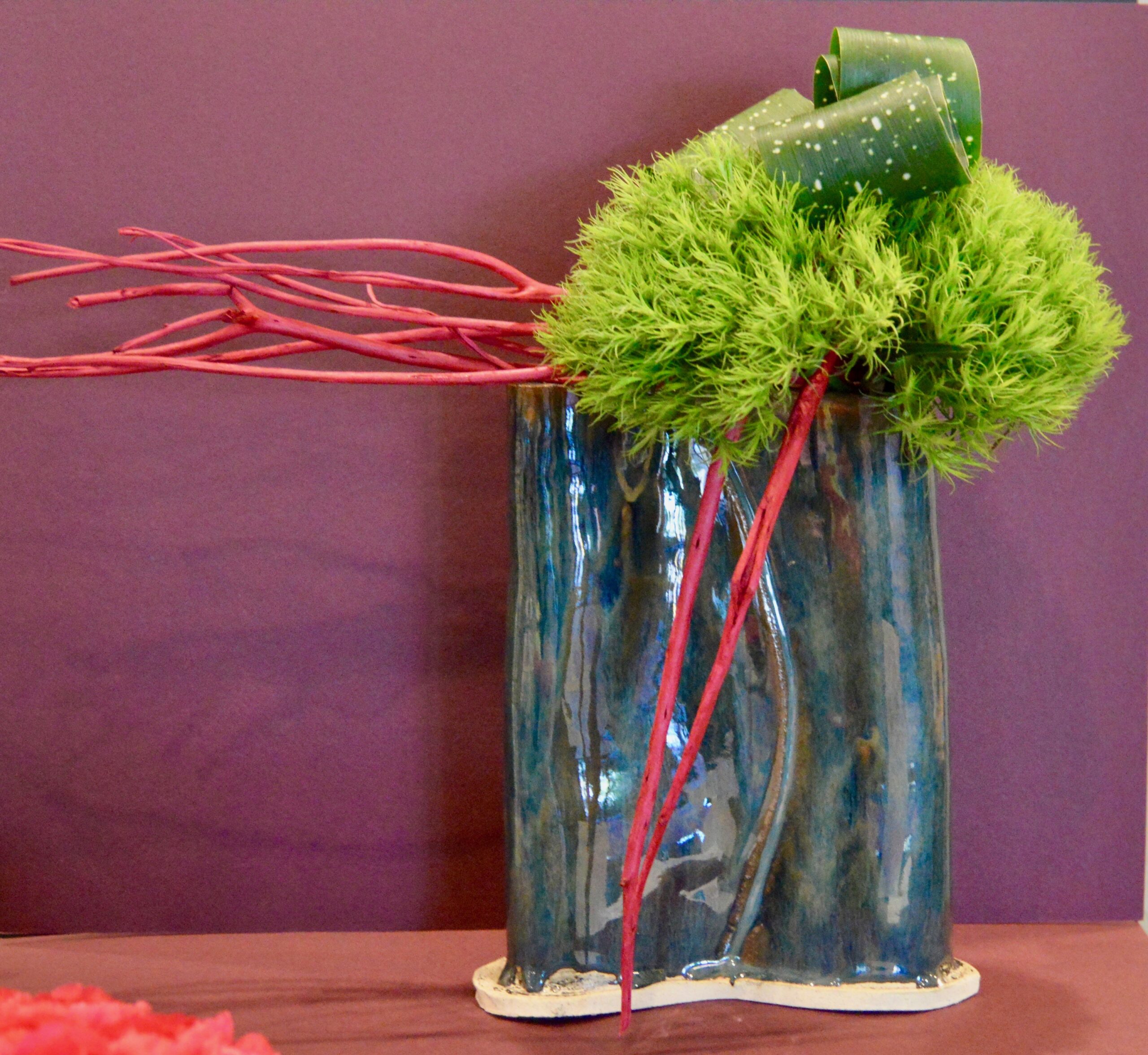 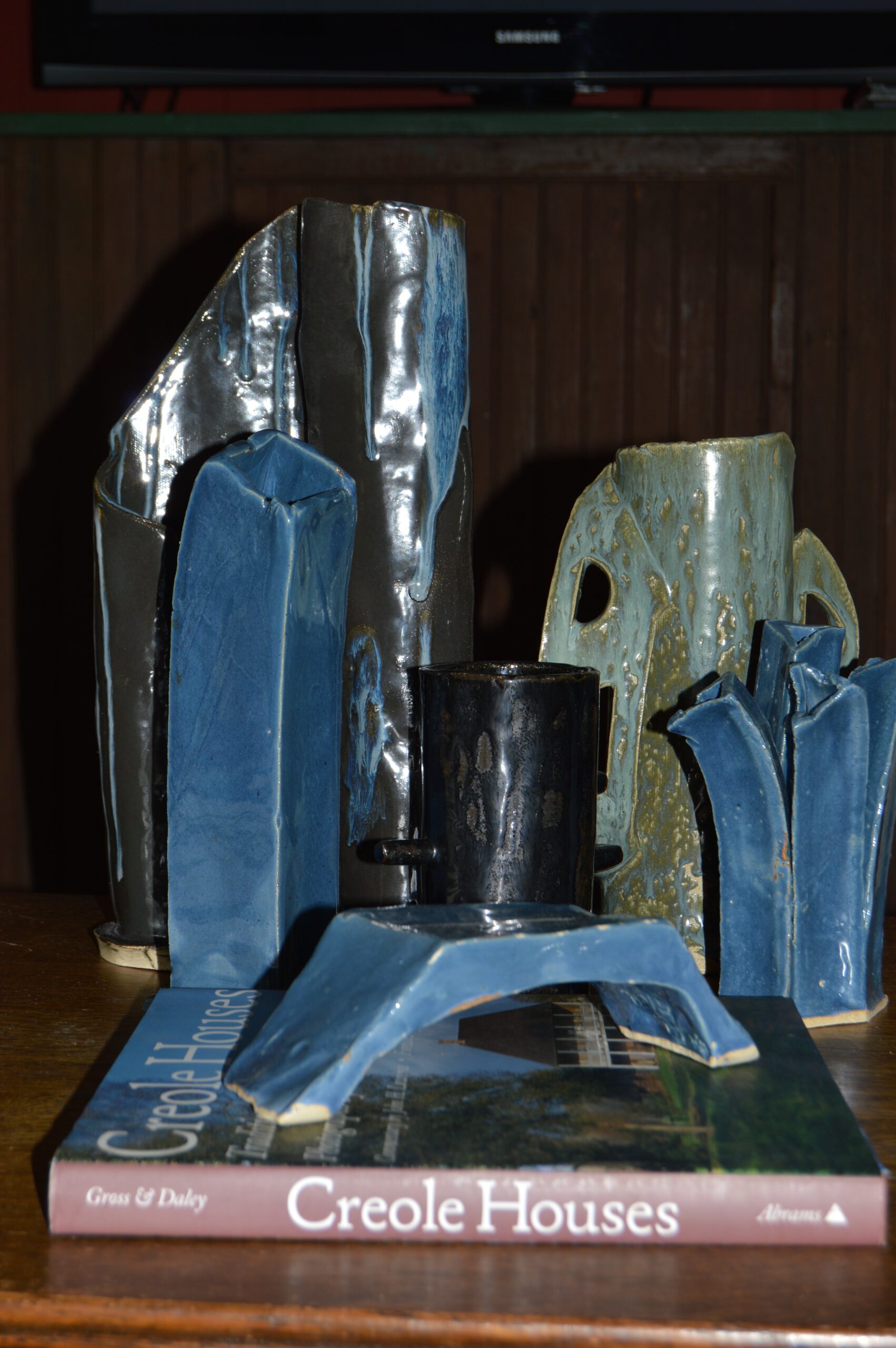 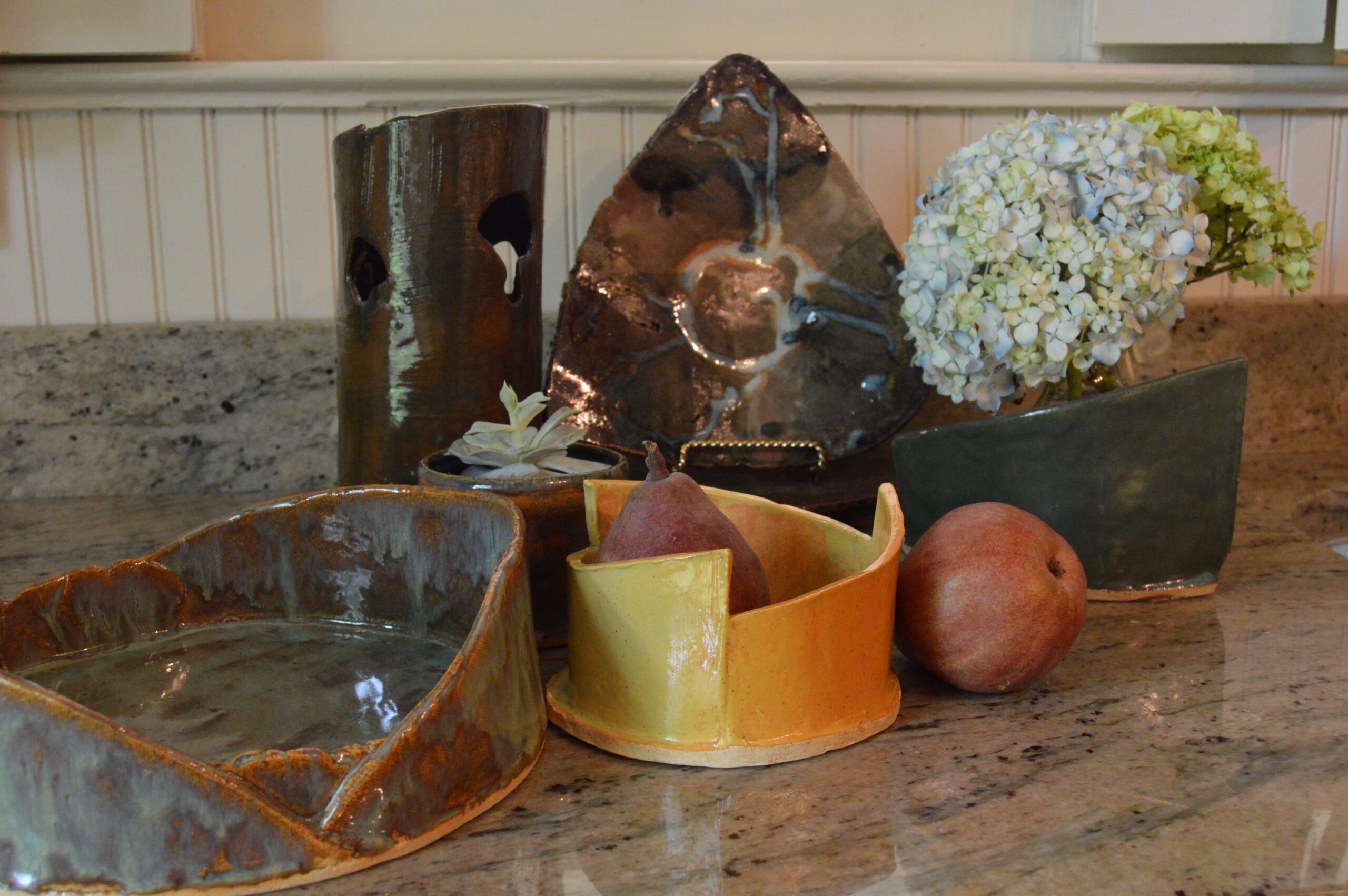 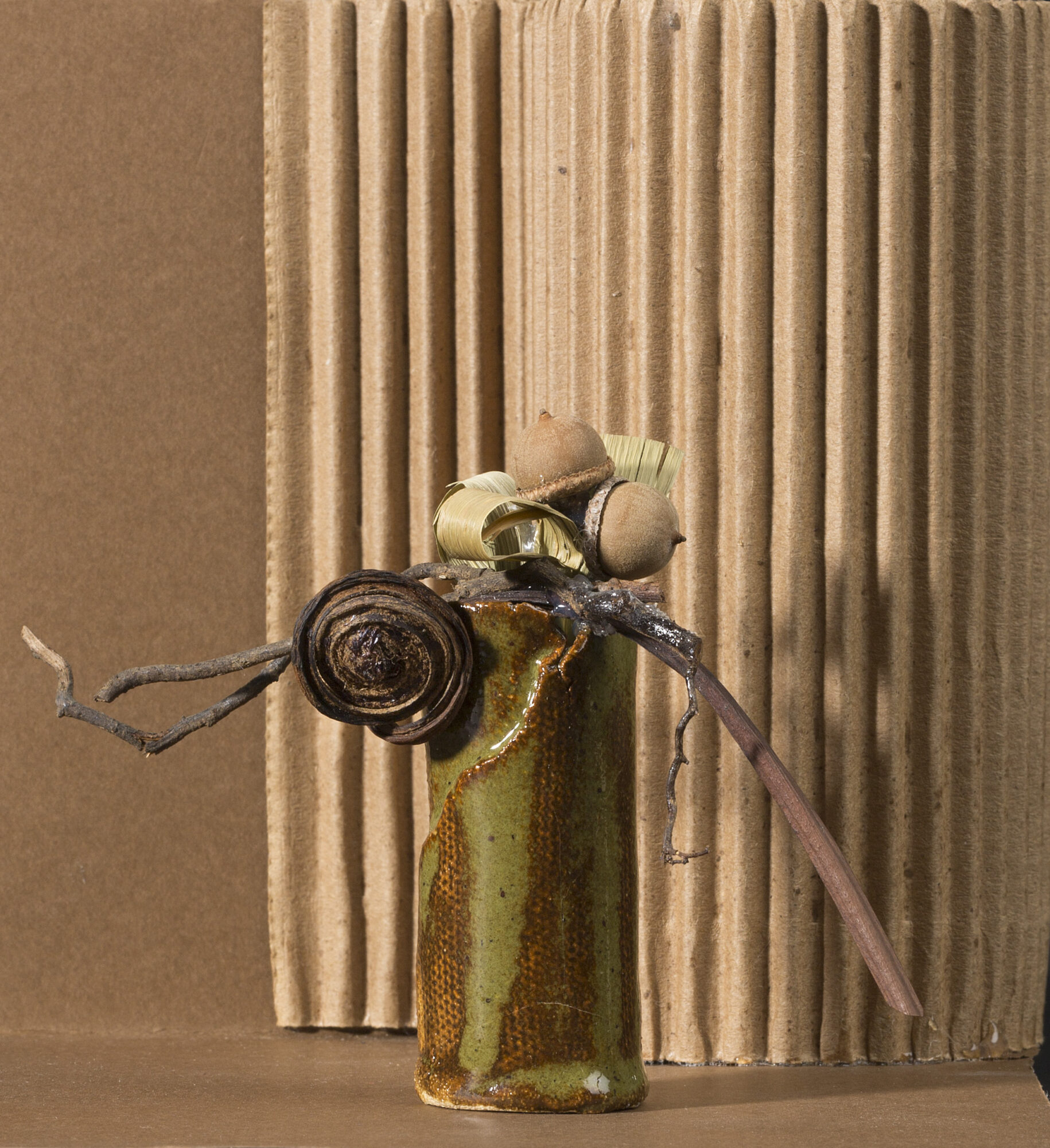